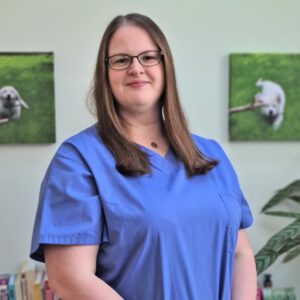 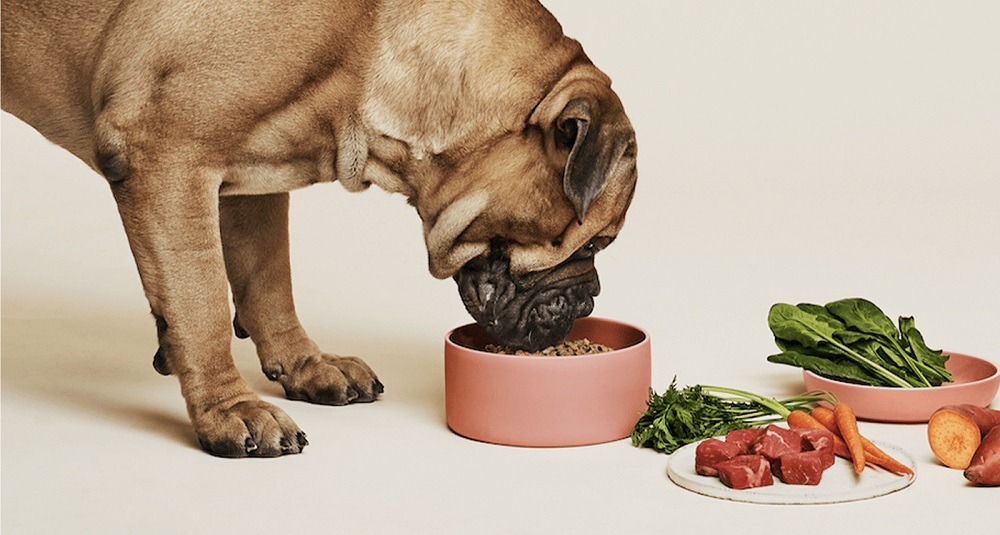 Hair loss happens, so you may have some products at home to try and treat this common condition. Did you know that one of the most common treatments for hair loss is minoxidil (e.g., Rogaine®), which is seriously toxic to dogs?

Minoxidil is a lotion or foam that is applied to the thinning area to thicken and speed up hair growth. This drug may be effective at treating hair loss, but it is a serious medication and can cause significant side effects—some fatal—if swallowed. This applies not only to humans (particularly children) but also to our pets.

Minoxidil is an FDA-approved medication that is used to treat the most common kinds of baldness in humans. It can be found in over-the-counter foams or lotions and may be sold under brand names or as a generic medication. It is also available with a prescription in pill form, where it is used to treat high blood pressure.

What Did This Study Research?

Minoxidil is a known toxin to both dogs and cats if swallowed. This study looked particularly at how pets are exposed to minoxidil (Drips on the floor? Chewing a bottle? Stealing a pill?) in an attempt to prevent poisoning. The study also looks at how much minoxidil is needed to be considered toxic to our pets.

Researchers used data from the American Society for the Prevention of Cruelty to Animals (ASPCA)’s Animal Poison Control Center (APCC). This is a resource that both pet parents and veterinarians can use to get advice on situations where animals might have been poisoned. The APCC collects information on each case of poisoning, including how it happened and how much of the toxin was swallowed, and then offers treatment advice. They will often also follow up cases (via phone call) to see how patients responded to treatment.

What Were the Results of This Study?

The researchers identified 211 cases (78 dogs and 133 cats) where animals had been exposed to minoxidil.

How often was the minoxidil poisonous?

In this study, less than a third (31.2%) of the dogs exposed to minoxidil went on to develop symptoms of poisoning.

How quickly did the symptoms of minoxidil poisoning appear?

Sometimes symptoms were noticed within an hour ingesting minoxidil, but in other cases, symptoms weren’t observed until two to three days later.

What were the symptoms of minoxidil poisoning?

There were many different symptoms seen in dogs as part of this study. Not all of them were listed, but some of those mentioned include:

In dogs, a high heart rate was the most common symptom, followed by vomiting, and then lethargy.

How serious was the minoxidil poisoning?

The pets who developed symptoms of minoxidil poisoning were likely to need treatment in a veterinary hospital. A total of 82 out of the 87 pets who showed symptoms were admitted for treatment – that’s 94%. Some of the pets who were not hospitalized could have also suffered severe symptoms, so they may also have benefited from in-patient treatment.

This study divided pets who became sick into four categories:

Thankfully, none of the dogs who were exposed to minoxidil died. However, 44% were mildly ill, 36% were moderately ill, and 20% were majorly ill.

How much minoxidil is needed to be toxic to pets?

It appears that only a small dose of minoxidil is needed to cause symptoms in most dogs. Some of the ways that pets were exposed included:

In many cases, the dose was so small that the researchers could not accurately measure it.

Some of the cases of poisoning happened after the lotion or foam had dried out, so even old drops or spills can cause issues.

In some cases, pet parents took the precaution of washing their pet after they had got minoxidil on their fur, but unfortunately, this was not effective at preventing symptoms.

What Can We Learn from This Study?

Like many other beauty products for humans, minoxidil is still a serious medication and can pose a significant risk to our pets.

How do I prevent minoxidil poisoning?

Most pets roam homes and come across minoxidil accidentally. So, keep minoxidil stored out of reach of pets, and make sure that your pets cannot access the room in which you apply the treatment (usually the bathroom). Also ensure your pets cannot find any application tissues or pads  you might use to apply the lotion or to clean your hands afterwards. We all know dogs have a knack for getting into everything we want them to avoid, so get creative with your storage and disposal tactics!

You may also need to keep pets away from your pillows, as the lotion can transfer onto the pillowcase while you’re sleeping.

Hopefully this goes without saying, but never use minoxidil to treat hair loss on your pet, unless you have been specifically told to by your veterinarian.

What do I do if my pet is exposed to minoxidil?

If you think your pet has been exposed to minoxidil, call your veterinarian immiediately for advice. Simply washing them to get it off may not be effective. Some of the signs of poisoning (such as low blood pressure or a high heart rate) are difficult to spot at home and need an examination by a veterinarian.

If your pet develops symptoms from minoxidil poisoning, they will almost certainly need treatment in a veterinary hospital.

Minoxidil can be toxic to pets, even in very small doses. It is important to take strict precautions to make sure that your pets do not come into contact with this medication in any form!