If you read dog magazines or belong to dog groups on social media, you have probably noticed that canine spay/neuter surgery timing has become a “hot topic” in recent years. 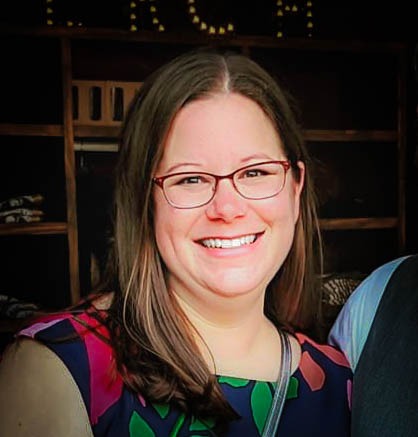 Dr. Barnette has fifteen years of clinical experience in small animal clinical practice. She enjoys writing for pet owners and veterinary professionals, helping to inform and educate both audiences. 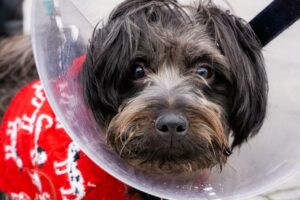 If you read dog magazines or belong to dog groups on social media, you have probably noticed that canine spay/neuter surgery timing has become a “hot topic” in recent years.

Historically, veterinarians have recommended spaying or neutering dogs before they reach five to six months of age, to prevent pet overpopulation and prevent medical issues that can arise in intact (unneutered) pets. In the last ten years, however, several studies have suggested that there may be risks associated with early spay/neuter in some dogs. These findings have led to heated debate about the optimal timing for canine spay/neuter, and this debate is still ongoing.

What Is the Evidence Fueling the Spay/Neuter Debate?

Here’s a summary of studies that have fueled the debate, listed in chronological order:

After reading these studies, you may be already starting to develop some conclusions. But first, let’s give these findings some more context.

Why Have We Historically Focused on Early Spay/Neuter?

Dogs can become sexually active as early as six months of age. Spaying or neutering them prior to this time provides the greatest benefits in controlling pet overpopulation. However, there are also medical benefits to performing this surgery early, especially in females.

Spaying dogs at an early age dramatically decreases their risk of mammary cancer. According to the American College of Veterinary Surgeons, a dog that is spayed before her first heat cycle has only a 0.5% risk of developing mammary cancer during her lifetime. That risk increases to 8% if she is allowed to go through a single heat cycle, or 26% after going through two heat cycles. Spaying a dog at a young age also eliminates the risk of pyometra, a life-threatening uterine infection.

What Should You Do with All of This Information?

Now that you have been thoroughly overwhelmed with facts, you need to analyze this information to make the best decision for your dog.

First, let’s review the studies from the last several years. The overall message is that large-breed dogs may be at higher risk of certain cancers and orthopedic conditions if they are spayed or neutered at an early age. The same distinction does NOT appear to hold true for small-breed dogs.

If you have a large-breed dog, however, your decision becomes a bit more complicated. Early spay/neuter may increase your dog’s risk of certain orthopedic conditions and cancers. However, delayed spay/neuter may place your dog at a higher risk of trauma, infection, and (in the case of females) mammary cancer. You will also need to make a concerted effort to keep your dog confined to prevent roaming and unintended breeding, which can be challenging with a large dog. The American Animal Hospital Association currently recommends that large breeds be spayed/neutered after they are finished growing, but this may not be the best choice for every family. Talk through this decision with your veterinarian, weighing the pros and cons of each approach.

If you own a small-breed dog, your decision is easy: spay or neuter your dog at an early age. If you own a large-breed dog, however, it’s a tough decision and you must carefully weigh the tradeoffs of each approach. Talk to your veterinarian to get an idea of the suspected risks and benefits for your individual dog and your specific situation.

For more articles and information on pet parenting, visit the blog at TheDailyDog.com.