Some dogs can benefit from anxiety medication, but you may be confused about which is right for your dog. Read to learn more.

Some dogs can benefit from anxiety medication, but you may be confused about which is right for your dog. Read to learn more. 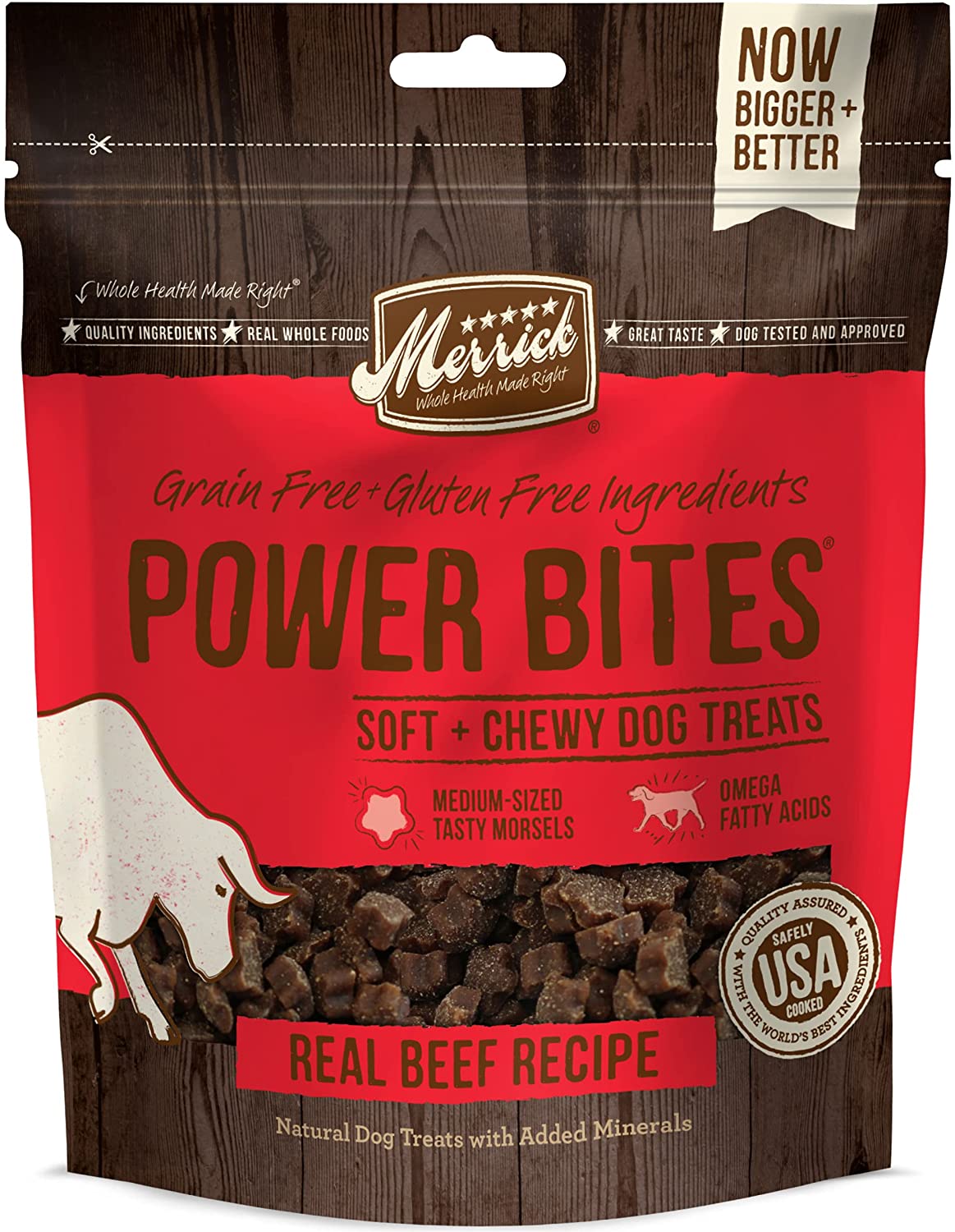 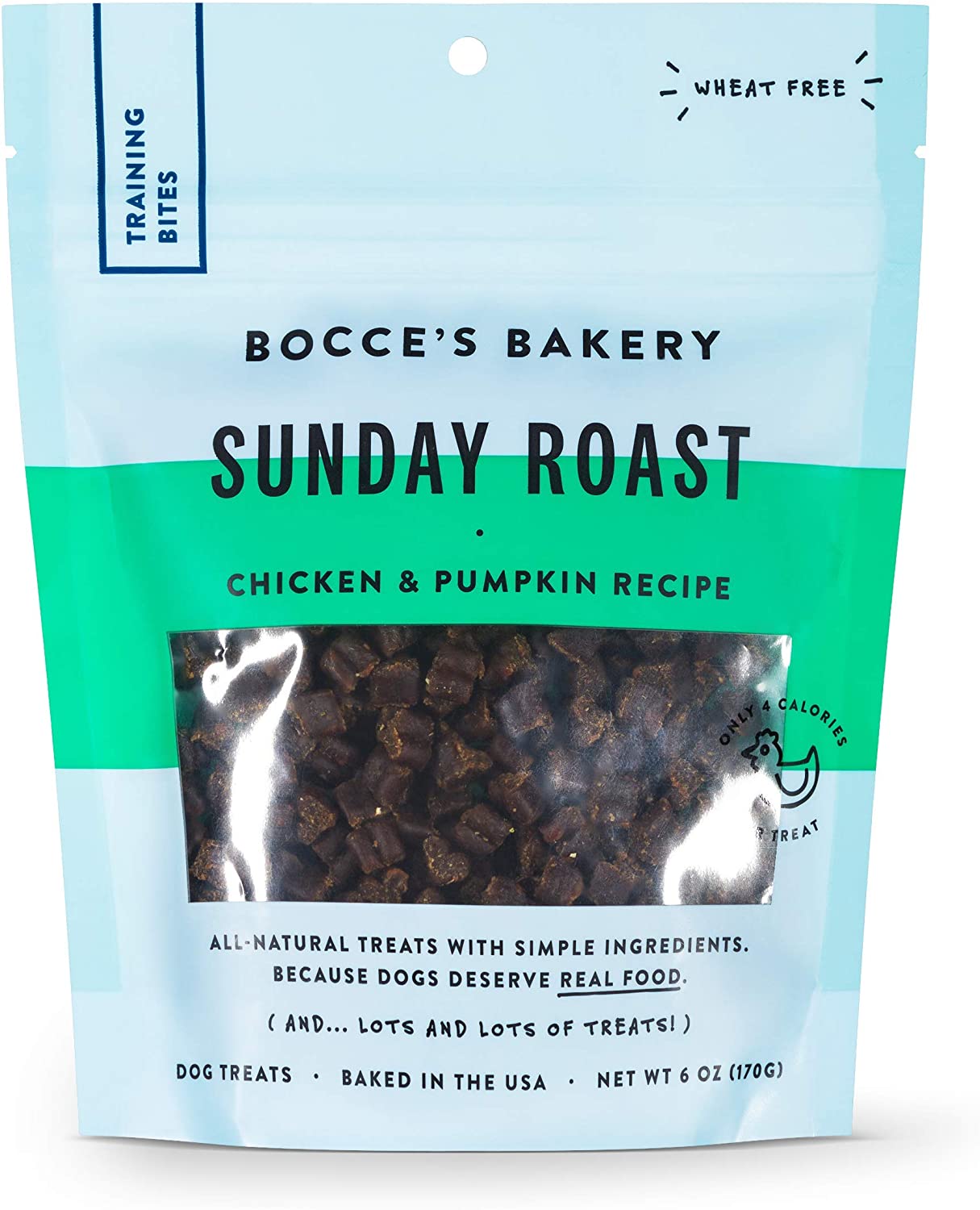 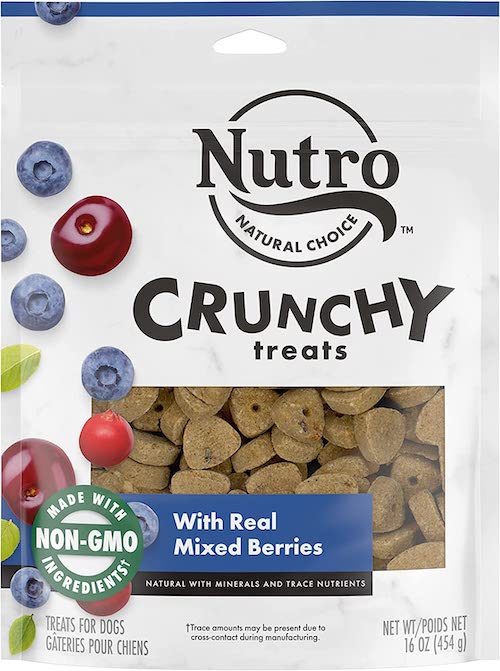 With over 18,000 reviews on Amazon and a 4.8 out of 5 stars, Nutro is clearly doing something right with their crunchy biscuit treats. 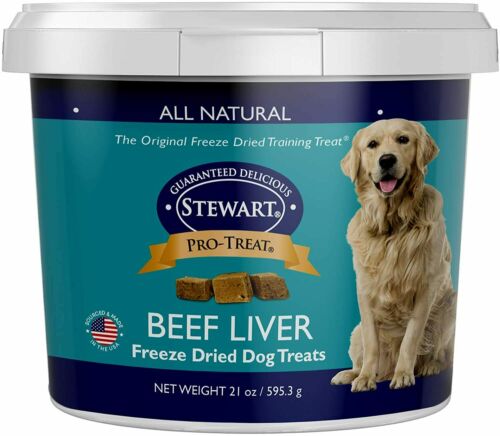 Stewart treats seem as high-value as they come in terms of training!

Dogs are commonly depicted as happy and easygoing, but a 2020 study published in Scientific Reports found that 72.5% of dogs exhibit anxiety-related behavior. Anxiety issues can be debilitating for dogs and frustrating for pup parents. Some dogs can benefit from anxiety medications to address this behavior, but you may be confused about what medication is right for your dog. Keep reading to learn more about dog anxiety and anti-anxiety medications available.

Various situations can cause dog anxiety. The most common causes include the following: 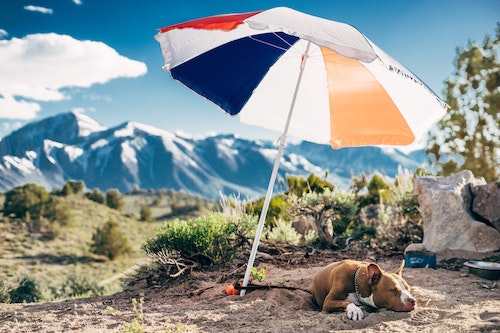 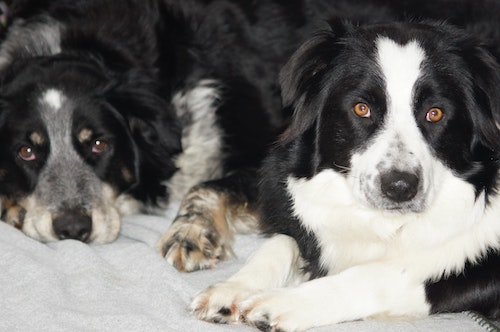 When your dog is affected by anxiety, talking with your veterinarian is the best way to determine how to address the problem. In many cases, anti-anxiety medications are beneficial for treating stressed-out dogs and your veterinarian can prescribe the best drug for your pup. Below are the most commonly prescribed medications used to treat dog anxiety.

Alprazolam, also known as Xanax, is typically used to treat moderate to severe situational anxiety, such as anxiety during thunderstorms. The drug is a benzodiazepine, a drug class that acts on the central nervous system to produce a calming effect. When a dog becomes anxious, their brain releases a chemical called gamma-aminobutyric acid (GABA), which counteracts the negative activity. Alprazolam works by enhancing GABA’s effects on the brain. In addition to anti-anxiety medication, alprazolam is sometimes prescribed as a sedative or muscle relaxer—or to decrease seizure activity. The drug is most beneficial for anxiety when administered before noticeable signs of anxiety. Alprazolam is dispensed as a tablet and can be given with or without food.

Amitriptyline is typically prescribed for separation anxiety or more generalized anxious behavior. The drug is a tricyclic antidepressant (TCA) and works by increasing serotonin and norepinephrine, neurotransmitters that help improve mood, pain, and anxiety. The drug is dispensed as a tablet and can be given with or without food. Amitriptyline is contraindicated for diabetic dogs. If your dog is on amitriptyline for more than a week, they should be gradually tapered off the medication.

Clomipramine is the first U.S. Food and Drug Administration (FDA)-approved drug to treat separation anxiety in dogs and also can be used for other types of anxiety, including situational anxiety. Clomipramine is a TCA and works by increasing serotonin and norepinephrine. The drug must be administered for several weeks before therapeutic effects are observed, and dogs must remain on the medication for at least two months to determine whether the medication is beneficial. Clomipramine is dispensed as a tablet and can be given with or without food.

Also called Sileo, dexmedetomidine is approved by the FDA to treat noise aversion in dogs. Dexmedetomidine is an alpha-2-adrenoceptor agonist that works by depressing activity in certain areas of the brain, resulting in reduced anxiety. The drug works best when administered before the triggering noise event occurs or at the earliest signs of anxiety. Dexmedetomidine is dispensed as a transmucosal gel that is absorbed through the mucous membranes when applied between the cheek and gums. Dog owners must wear waterproof, disposable gloves when handling the syringe and administering the medication.

Also known as Valium, diazepam is usually prescribed to treat situational anxiety in dogs. Other applications include muscle relaxation, appetite stimulation, and seizure control. Diazepam is a benzodiazepine. Similar to alprazolam, diazepam works by enhancing GABA’s effects on the brain. The drug works best when given before the anxiety-causing event but also can be given as soon as possible after a dog starts exhibiting signs. Diazepam is dispensed as a tablet or liquid to treat anxiety and can be given with or without food.

Also known as Prozac or Reconcile, fluoxetine is FDA-approved to treat separation anxiety in dogs and can be used to treat other types of anxiety and behavior issues such as compulsive chewing, circling, self-mutilation, and aggression. Fluoxetine is a selective serotonin reuptake inhibitor (SSRI) that works by increasing the neurotransmitter serotonin in the brain. The drug must be used in conjunction with a behavior modification program to be effective. Fluoxetine is dispensed as a tablet, capsule, or liquid and can be given orally with or without food.

Also known as Ativan, lorazepam is used to treat situational anxiety in dogs. The drug is a benzodiazepine and works by enhancing GABA’s effects in the brain. Lorazepam works best when given before an anxiety-causing event but can be administered at the earliest signs that the dog is becoming anxious. Lorazepam is dispensed as a tablet or liquid and can be given with or without food. The drug also can be administered by injection.

Also known as Paxil, paroxetine is prescribed for numerous anxiety-related behaviors, including aggression, noise phobias, and self-mutilation. Paroxetine is an SSRI medication that works by increasing the amount of serotonin in the brain. The drug is dispensed as a tablet or liquid and can be given with or without food.

Also known as Zoloft, sertraline is prescribed to treat conditions such as separation anxiety, noise phobias, and fear-based aggression. The drug is an SSRI medication that works by increasing the amount of serotonin in the brain. Sertraline is dispensed as a tablet or liquid and can be administered with or without food. If your dog is on sertraline for two months or longer, they should be gradually tapered off the drug.

If your dog is suffering from an anxiety-related condition, consult your veterinarian to determine if an anti-anxiety medication can help alleviate their stress.

Looking for more articles about the life of dogs, dog-friendly activities, and pet-parenting advice? Check out the Blog at TheDailyDog.com. 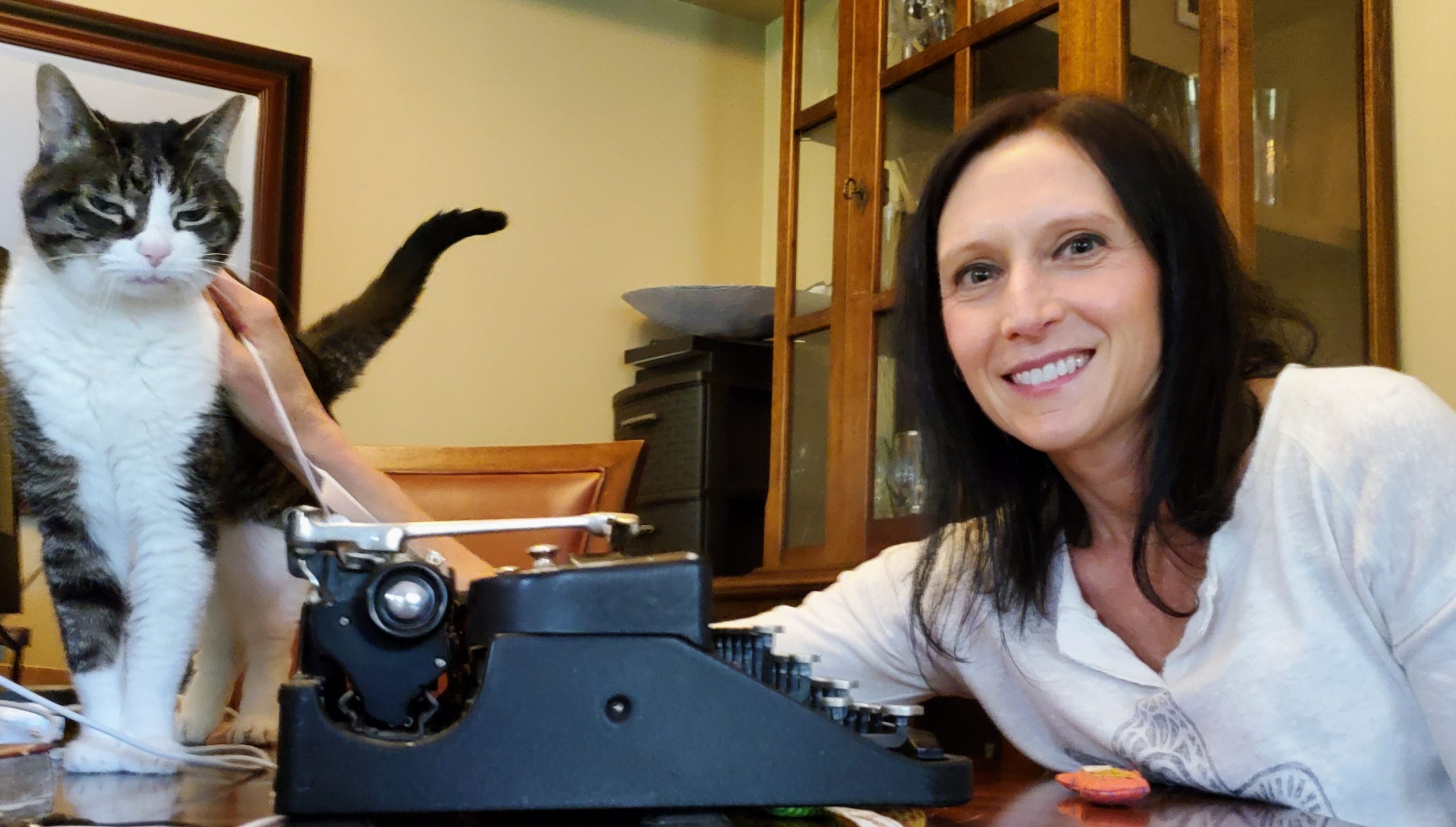 Jenny Alonge received her Doctor of Veterinary Medicine degree from Mississippi State University in 2002. She then went to Louisiana State University, where she completed an equine medicine and surgery internship. After her internship, she joined an equine ambulatory service in northern Virginia where she practiced for almost 17 years. In 2020, Jenny decided to make a career change in favor of more creative pursuits and accepted a job as a veterinary copywriter for Rumpus Writing and Editing in April 2021. She and her husband adopted two unruly kittens, Olive and Pops, in February 2022.