Poodle, Labradoodle, and Westie Owners: Don’t Be Fooled By the “Great Pretender”

Poodle, Labradoodle, and Westie Owners: Don’t Be Fooled By the “Great Pretender”

Are you the proud dog parent of a poodle, labradoodle, or westie? You may want to take a look at this recent research study. 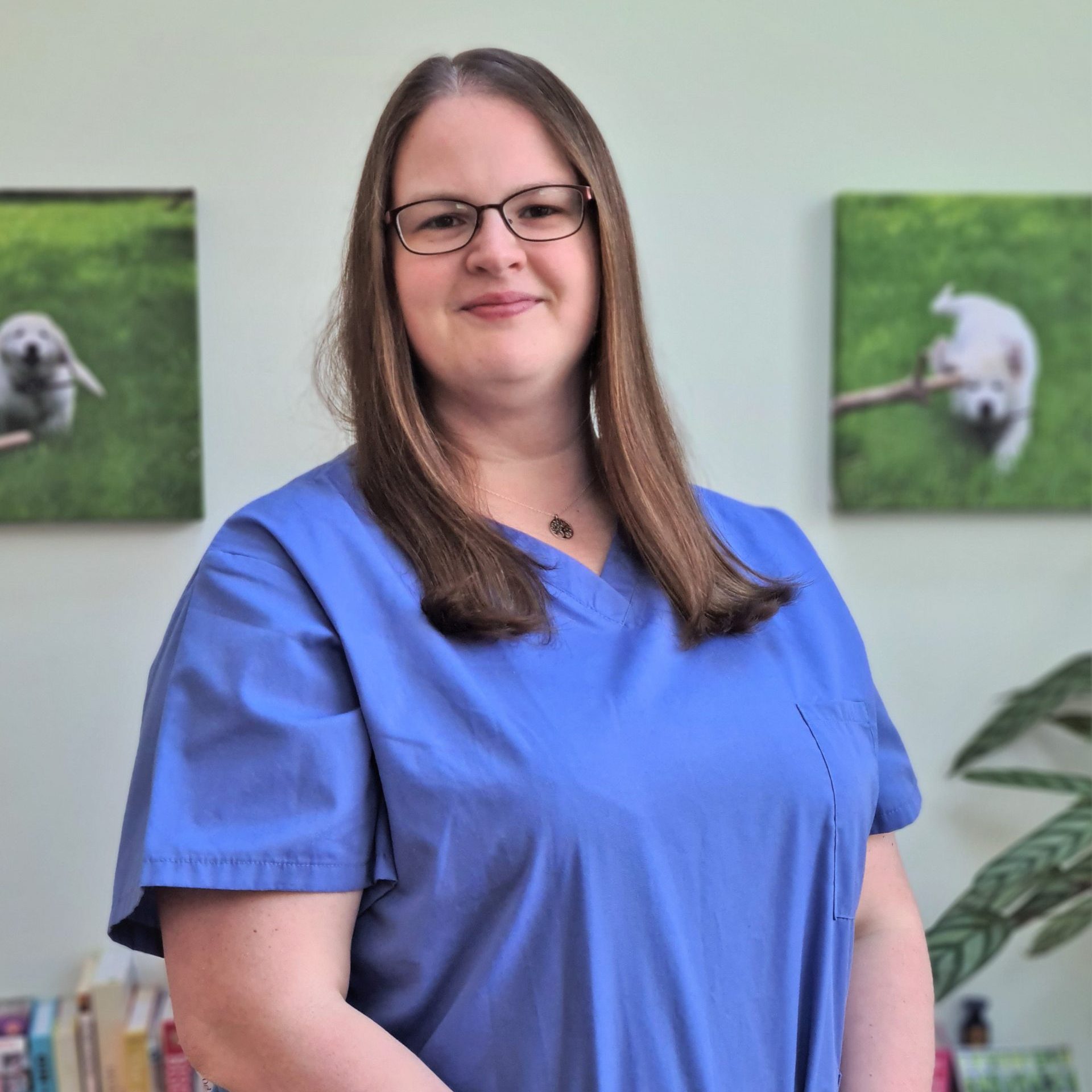 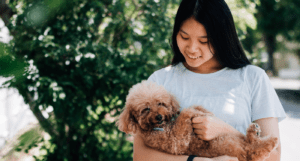 A new study published in the Journal of Small Animal Practice in February of 2021 looked at hypoadrenocorticism (often known as Addison’s Disease), which is a rare condition of adrenal insufficiency. Researchers wanted to find out how common Addison’s Disease is in dogs (it’s also a disease in humans) and to spot anything that might put dogs at a higher risk of developing this illness. They were also interested in how vets are currently diagnosing and treating this illness.

Hypoadrenocorticism occurs when the body stops making enough of two hormones: cortisol and aldosterone. These hormones are normally produced by the adrenal glands. Addison’s Disease presents when these glands are destroyed, typically by a confused immune system.

Addison’s Disease can produce a wide variety of symptoms and is sometimes called the “Great Pretender” because it can mimic other illnesses. It can be very serious or even fatal if it comes on suddenly (called an “Addisonian Crisis”) but, thankfully, it is usually treatable once the crisis has been resolved.

Details of the Study

Researchers looked at the health records of over 900,000 dogs from vet practices across the UK who are part of the VetCompass project.

Which Dogs Have a High Risk of Getting Addison’s Disease?

The study found that around 1 in 1,500 dogs in the UK suffers from Addison’s Disease. This makes it very rare in comparison to many other illnesses. However, the risk of developing Addison’s Disease was much higher in certain breeds. Standard Poodles have the highest risk, with around 1 in 50 developing this illness. Labradoodles (a cross between a Labrador retriever and a poodle) also had an increased risk, with around 1 in 200 dogs being affected, as did West Highland white terriers (“Westies”) at 1 in 666 dogs affected.

The study also found that dogs who were between four and nine years of age were most likely to develop the disease.

What Are the Symptoms of Addison’s Disease?

The most common symptoms of Addison’s Disease that this study identified were:

Unfortunately, none of these symptoms are specific to Addison’s Disease and can be seen with a wide range of different illnesses. This combination of symptoms together is also quite common. This means that it will be impossible for your vet to tell if your dog has Addison’s Disease from their symptoms alone.

In this study, most dogs had high levels of potassium and low levels of sodium on their blood tests. Sodium and potassium usually form part of the basic set of blood tests for any sick dog, so your vet will probably spot this early on.

However, these changes can be caused by illnesses other than Addison’s Disease, so your vet will need to run a more specialized test to diagnose the dog definitively. This is called an “ACTH Stimulation Test” and involves measuring the levels of cortisol in the blood, before and after injecting a synthetic hormone (ACTH) to stimulate the adrenal glands. A normal dog’s cortisol levels will go up after the injection, but a dog with Addison’s Disease will not.

Most of the risk factors that this study looks at are not under our control, so there is little we can do to prevent our dogs from developing Addison’s Disease. We do know that this is not something we should diagnose at home, as blood tests are needed to distinguish Addison’s Disease from other illnesses.

While Addison’s Disease is serious, the prognosis is good if diagnosed and treated promptly. This is a great example of why veterinarians continue to read studies on the latest research. They stay informed of information like this, so if you have a certain breed of dog, they know which health conditions your dog is more prone to and therefore, which tests to run. So, continue to be a great pet parent and remain attentive, and simply see your veterinarian if any signs of illness develop.

PrevRead Previous9 Awesome Dog Art Instagram Accounts
Read NextVet Q&A: If I make my own dog food, can I just use supplements to guarantee a complete and balanced diet?Next